Art work of single mine in France, Ales Mine indicator of 1945-1968 was a training center where several apprentices minor successive generations to learn their future profession. Galleries open to the public since 1985, were carved by young people, aged from 14 to 18.

Exceptional testimony of the mining history of the basin of the Cevennes, the Mine indicator Ales today wants a unique memory social and industrial visitable in France. Beneath the hill Montaud - where there were traces of the oldest coal mining in the region (XIII century) - overlooking the site of the old tile Rochebelle site and adjacent to the heap, it this in situ nearly two centuries of technological change on 650m mining galleries.

To discover or rediscover visitors mine, its people and its history but also to answer questions about the present and the future of this energy was the Mine indicator Ales aims and what will be the coal .

Its role is to convey to the young people a true picture of the world of mine and get them to understand the work and lives of his men and their families who have strongly influenced the history of Alès basin. 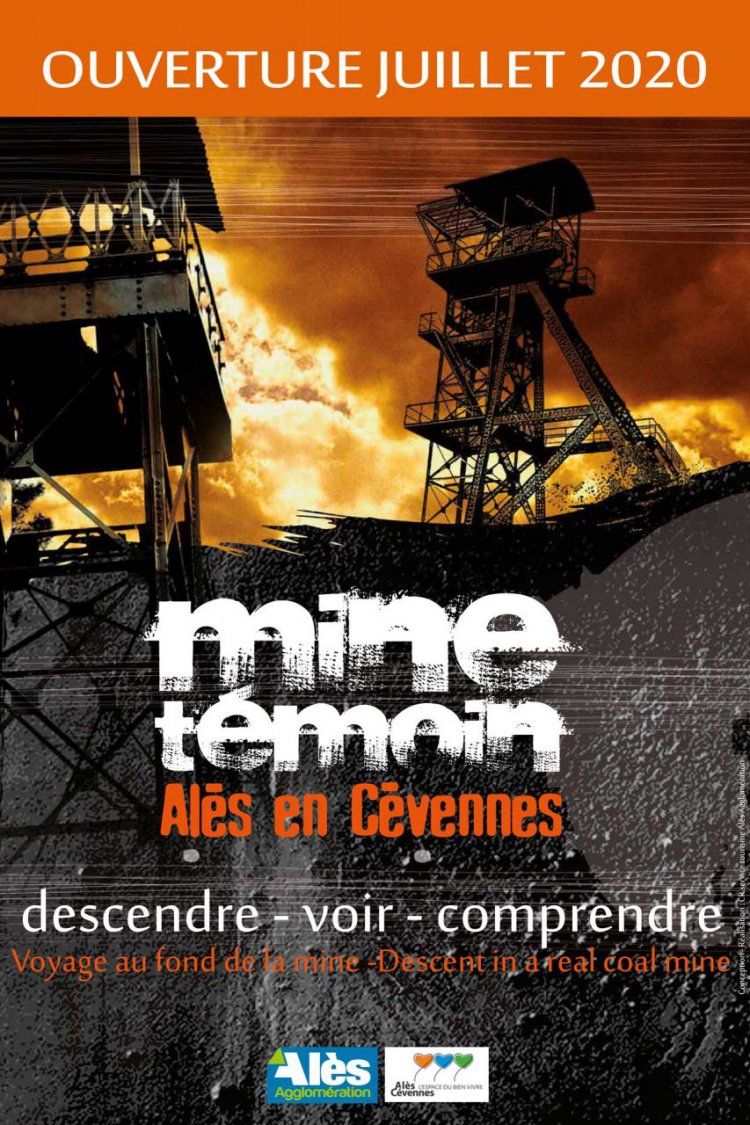 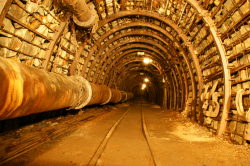 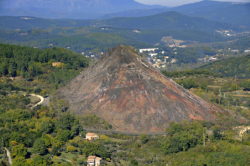 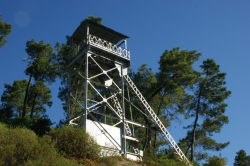 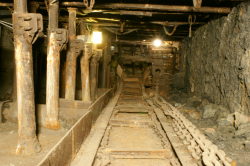